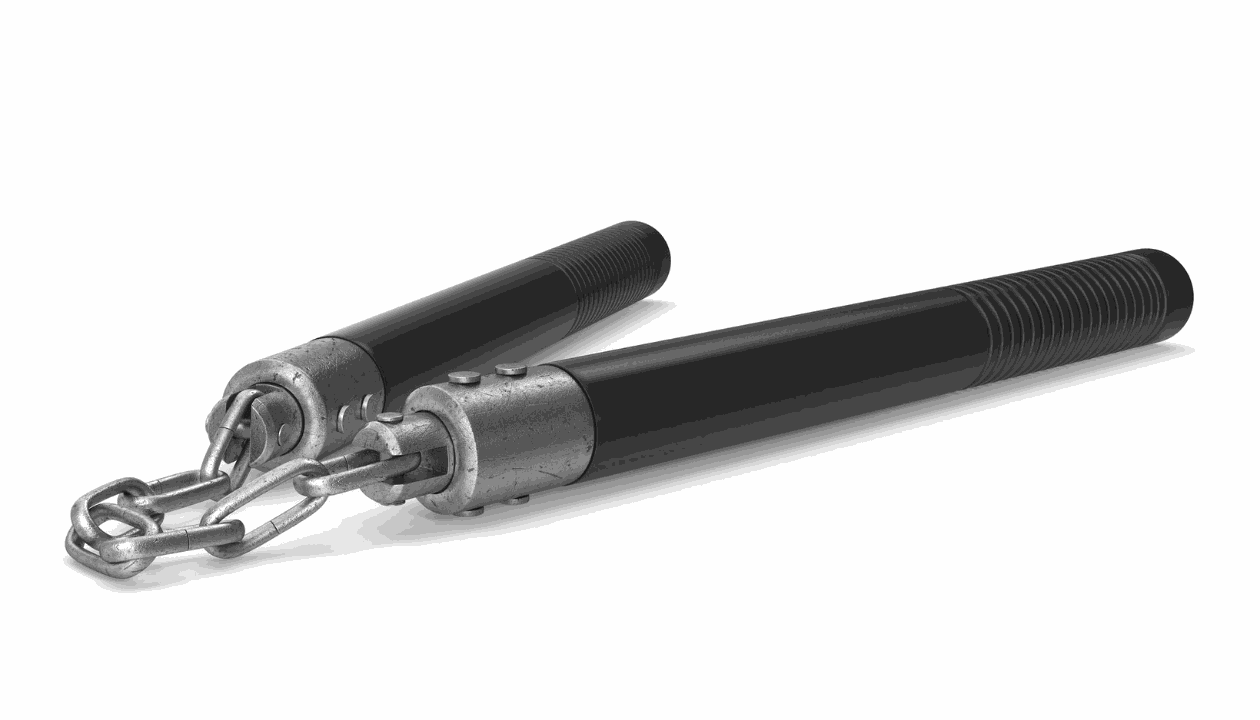 Arizona is lifting the legal restrictions around owning nunchucks.

Gov. Doug Ducey on Friday signed legislation to remove nunchucks from the list of deadly weapons that are illegal to own in most circumstances.

The weapons used in martial arts are made from two sticks or rods connected by a rope or chain.

Arizona allows people to carry nunchucks to prepare for competition. But supporters say those who practice martial arts shouldn’t have to worry they’ll face charges. They say it’s highly unlikely someone would use nunchucks to commit a crime.

to know that nobody’s going to get arrested for carrying their nunchucks to their training,” said Phoenix karate instructor Shawn Sample.

Sample doesn’t use nunchucks in his training, but he does sell them at his studio.

He’s never understood why they were illegal, especially in Arizona.

“I find it interesting that a state that allows you to walk around with a gun on your hip worries about nunchucks being a problem,” Sample said.

Republican lawmaker David Gowan backed the bill and told Arizona’s Family Friday that making them legal takes away an issue that shouldn’t be criminalized.

Sample said people using them for exercise or as an art form aren’t going out and committing crimes with them.

He also added that anybody trying to use the old-fashioned weapon for self-defense in this era would realistically never stand a chance.

“If you pull yesterday’s weapons out on today’s people, they could pull a gun out and shoot you,” Sample said.

Critics say nunchucks can cause serious harm and lawmakers should be focused on reducing gun violence.

via The Associated Press. All rights reserved.