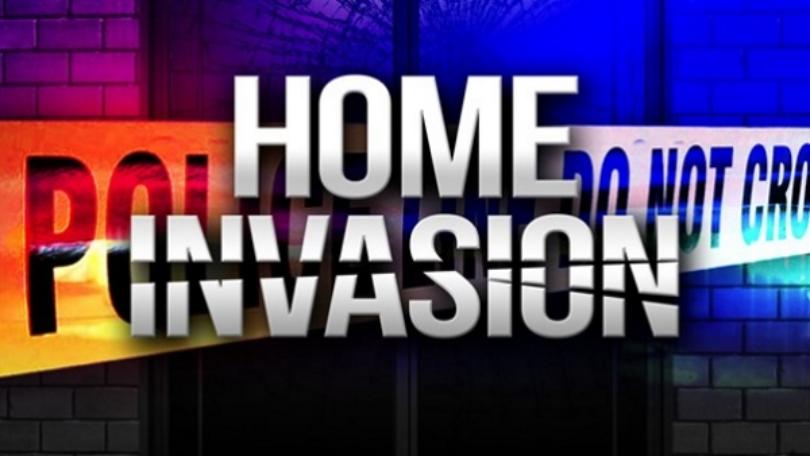 One person is dead and three others are injured after they were shot by a resident of an Arizona home they were trying to burglarize, police said.

The Yuma County Sheriff’s Office responded to a 911 call at approximately 1:38 a.m. Thursday and discovered that four individuals were shot after breaking into a home.

According to a news release, Edith Guerrero, 36, Jaden James, 18, Leonardo Gonzalez, 27, and Jessica Aynes, 28, woke the sleeping occupants as they entered.

The unidentified occupant with the gun fired several rounds, hitting all four suspects and ultimately killing one.

Aynes was taken to a nearby hospital where she was pronounced dead. Guerrero and James also were rushed to the hospital with gunshot wounds.

The extent of Gonzalez’s injuries was unclear, although police did confirm he was struck.

The case is being investigated by the Yuma County Sheriff’s Office.