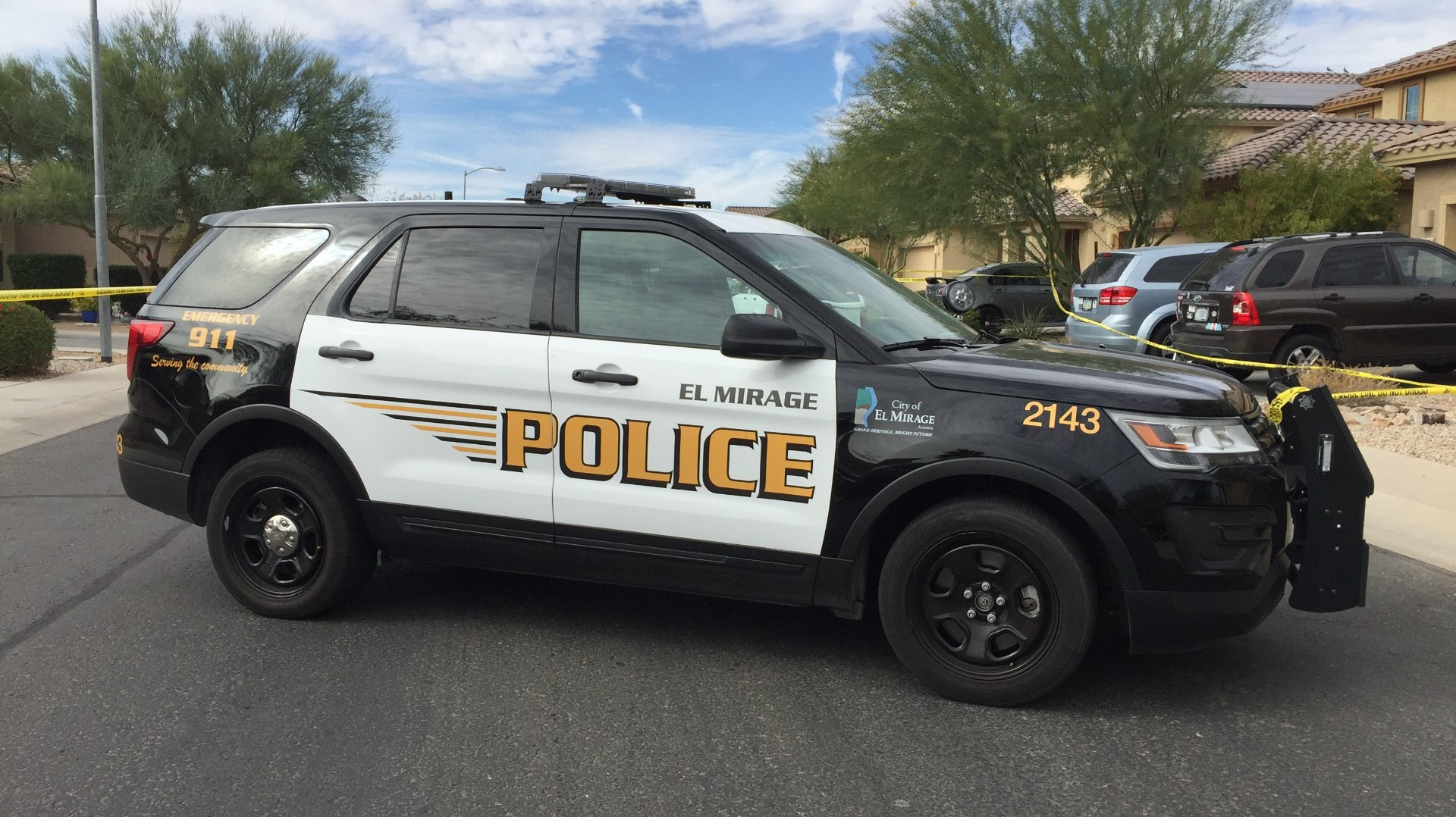 Think before shooting!  It is not self-defense if you shoot when there is no active threat.  In this case, it seems the victim was submissive, with hands up.

EL MIRAGE, Ariz. (AP) — A man has been arrested on suspicion of second-degree murder and aggravated assault with a deadly weapon after a shooting outside an El Mirage home.

Bond was set at $100,000 for 55-year-old Michael Lynn Phillips at his initial court appearance Monday.

He doesn’t have an attorney yet.

They say Phillips told officers that he fired in self-defense after a neighbor argued with him and put him in a choke hold.

But a witness says Phillips fired his gun even though the victim was backing away and had his hands in the air.

The victim was taken to a hospital and later pronounced dead. His name hasn’t been released yet.

El Mirage is located about 25 miles west of Phoenix.