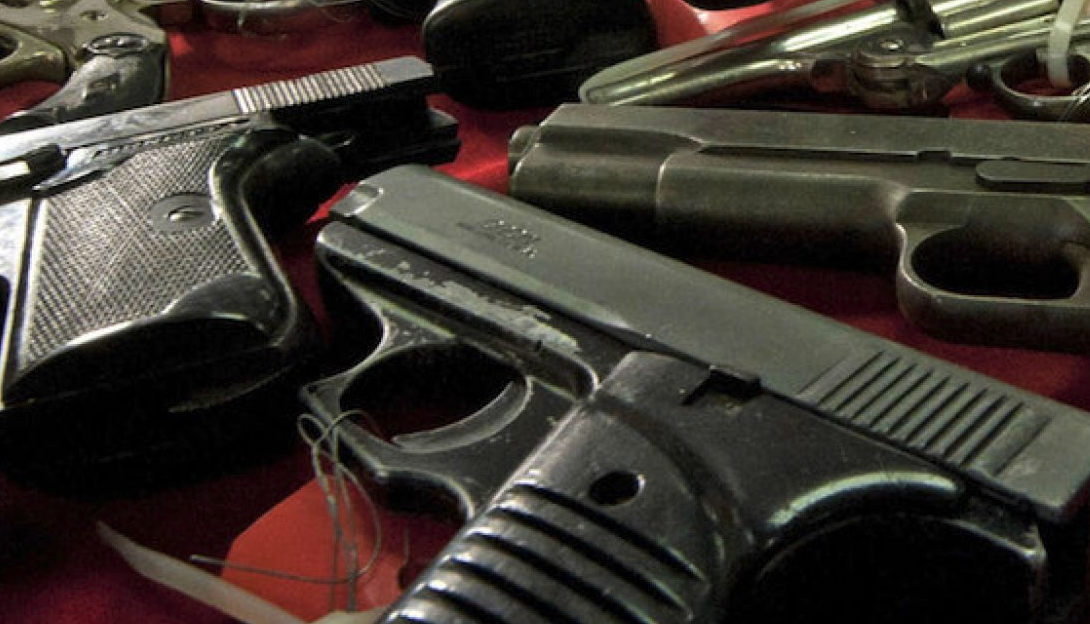 Pennsylvanians are attempting to buy or transfer ownership of guns at a 24 percent higher rate than they did last year.

Through Oct. 30, the state police performed 906,982 Pennsylvania Instant Check Systems background checks for individuals interested in buying a firearm. That compares to 728,889 for the same period last year, according to Major Scott Price, director of the state police’s Bureau of Records and Identification.

He said the last spike in interest in gun purchases similar to what the state is experiencing this year came in 2012, which was attributed to the presidential election and Sandy Hook mass school shooting incident that occurred in December of that year. Since then, the number of background checks for gun purchases has remained high.

But given the number of checks done already as the state enters hunting season and Christmas, Price said, “We are expecting this year will near or exceed previous high transaction volumes.”

Kim Stolfer, second vice president of the Allegheny County Sportsmen’s League Inc., has his own theories on why the uptick in interest in gun purchases. One of them is a stepped-up concern about self-defense.

News reports about mass shootings and gun violence is driving a perception that people need to defend themselves, he said. That coupled with the fact that the under-manned state police that is responsible for providing full or part-time coverage of 1,700 municipalities is causing more people to think they might have to take matters into their own hands when it comes to protecting themselves, their families and their property.

Another reason he cites is the interest among women in gun ownership and how the market is catering to them. Firearm manufacturers are “providing them with a choice of products so the female market is blossoming,” Stolfer said

The other reason why he thinks interest in firearm purchases is on the rise: presidential politics.

In his three decades of being interested in politics, Stolfer said, “Never in the history of presidential politics has there been a candidate so avowedly opposed to civilian ownership of firearms as Hillary Clinton.”

Based on what his research, Stolfer believes a Clinton Administration would radically alter firearm ownership and would appoint justices to the Supreme Court bench who would support her “modern progressive utopia ideal” who would overturn the 2008 District of Columbia v. Heller ruling. That ruling struck down Washington, D.C.’s handgun ban and said the Constitution guarantees the right to a gun, at least for self-defense at home.

Shira Goodman, executive director of CeaseFirePA, a gun control organization, agrees that presidential politics is coming into play with the spike in gun purchase attempts. Guns and regulations over gun ownership have been an issue throughout this presidential race all year.

Unlike Stolfer, she doesn’t believe the outcome of the election will change who can legally buy a gun in this country.

“The same people buying guns now and getting them will be able to do so on January 20 regardless of who the president is,” Goodman said.

She blames gun rights organizations for ginning up fears about guns being taken away or more difficult to buy if Clinton is elected. “It didn’t happen in the eight years of the Obama Administration and it’s not going to happen in Hillary Clinton Administration,” she said.

What Goodman does hope to see is Clinton’s call for universal background checks for all firearm purchases regardless of whether the transaction happens at a gun show, yard sale or private sale.

As for the increased concern about personal safety, Goodman doesn’t subscribe to the notion that more guns make us safer. But she said if people want to buy a gun for self-defense and can do so legally, knows how to use it, and stores it safely at home, she has no problem with that.

Where she has a problem is people who legally buy guns and don’t have a clue how to use them, which makes them dangerous to themselves as well as others in their house. While she understands the concerns that arise from mass shootings that have happened in places around the country, she said there has to be a better solution than having people strap on a gun.