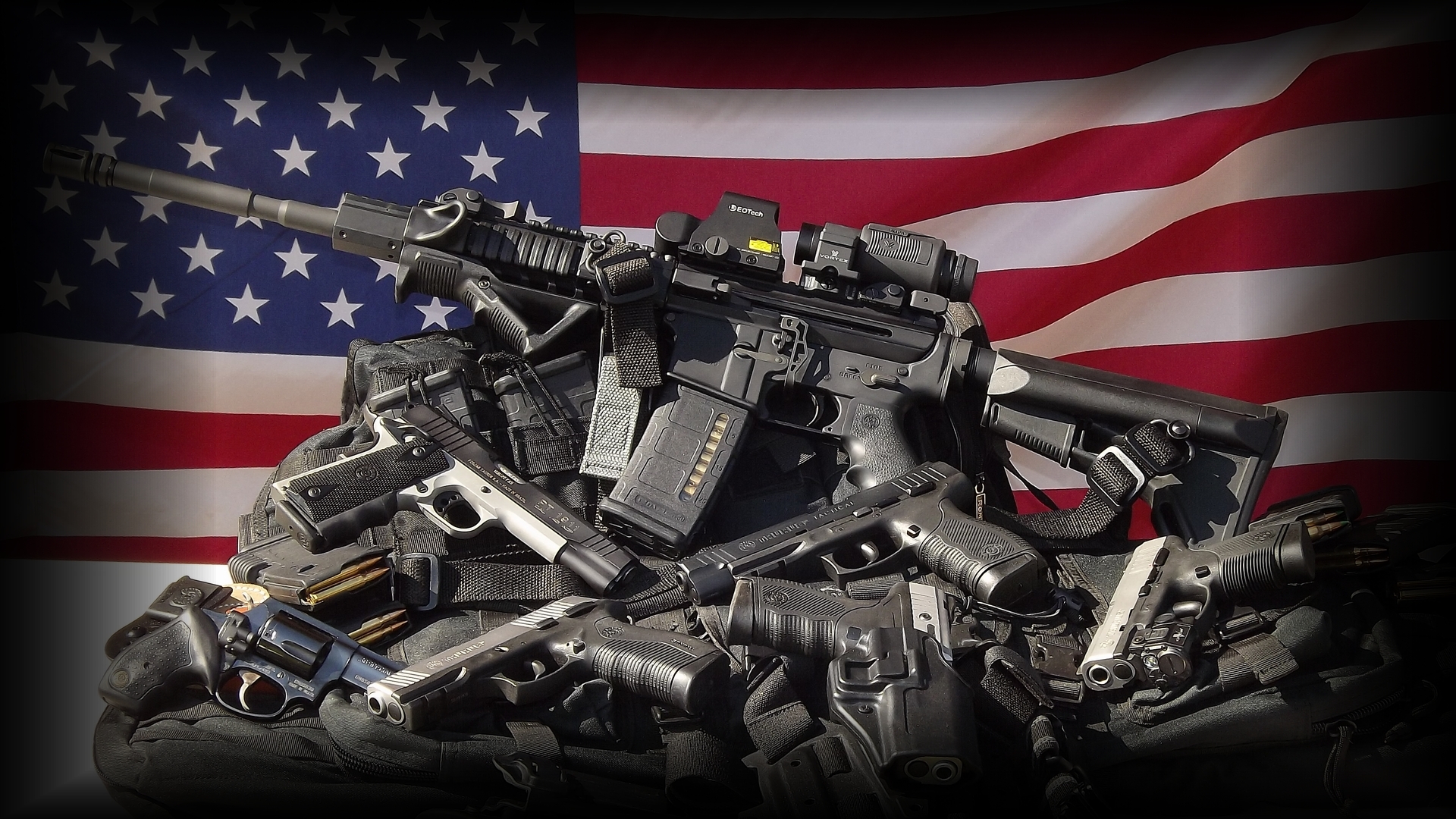 It was on a Monday during rush hour, when Arnaldo Caraveo opened fire on officers in the middle of the freeway.

The October 29 shootout was captured on overhead traffic cameras and a citizen’s dashboard recorder. The video showed DPS troopers and Mesa officers scrambling for cover and bullets hitting the center divide between on-coming traffic.

The suspect had two fully-automatic M16s.

Two days later, ABC15 uncovered disturbing information about the weapons: The guns had been stolen from the Maricopa County Sheriff’s Office, and officials didn’t know they had been missing.

The news prompted Sheriff Paul Penzone to call an emergency press conference and admit his agency had dozens of missing weapons.

Across the Valley, an ABC15 investigation has discovered there are dozens more, if not hundreds.

But the true number of missing weapons is likely substantially higher and impossible to calculate due to poor and incomplete record keeping.

On January 3, ABC15 requested public records and information from 19 agencies regarding missing, stolen, and unaccounted firearms.

So far, there are three departments that have not yet provided documentation or numbers sought through public record requests: Phoenix, Glendale and the Pinal County Sheriff’s Office.

Those agencies said they are working on ABC15 requests.

Here is what we’ve found so far:

The agency reporting the most missing weapons is the Maricopa County Sheriff’s Office with 50.

Of those missing firearms, 29 are fully automatic weapons and 21 are shotguns, according to the sheriff’s office.

However, MCSO’s number is incomplete.

The agency is conducting an audit of its weapon inventory with the help of the ATF. Penzone said there are likely many additional firearms that are missing but an absence of accurate record keeping from the Joe Arpaio era means the agency will never be able to account for all of them.

“(We have) no ability to identify or track them,” Penzone said at a press conference earlier this year. “No why, where, who, or how.”

In addition to the freeway shooting, Penzone said there was another Valley crime committed with a missing MCSO weapon.

“We need to get them back,” he said. “We cannot allow them to get in the hands of people who wish to do harm to our community.”

At the Department of Public Safety, the agency is missing 32 firearms from troopers statewide since 2008.

DPS was one of the first agencies to provide documentation, and its record-keeping was some of the most thorough and complete reviewed by ABC15.

But DPS Director Col. Frank Milstead said his agency is also conducting a review of its policies and procedures for tracking weapons because of some past incidents that turned up firearms and ammunition the agency did not know was missing.

“So the first thing that came to light was Phoenix Police was doing an investigation in Munds Park. They came across a cache of rifle ammunition. Literally, thousands of rounds that belonged to our agency,” Milstead said in a November interview. “We found there was a trooper that had been a firearms instructor that had been taking advantage of the system, had a rifle that didn’t belong to him.”

In Goodyear, a detective in 2013 discovered that a former police officer had pawned three guns that were the property of the city.

Only one of those firearms was documented as missing.

In Chandler, the police department reported it has two missing firearms in the past five years.

But a spokesperson said the city could not provide information or records older than that because of record retention policies.

The majority of police guns go missing because officers’ homes or vehicles are burglarized, records show.